The Top 8 Destinations For Travel in March 2023 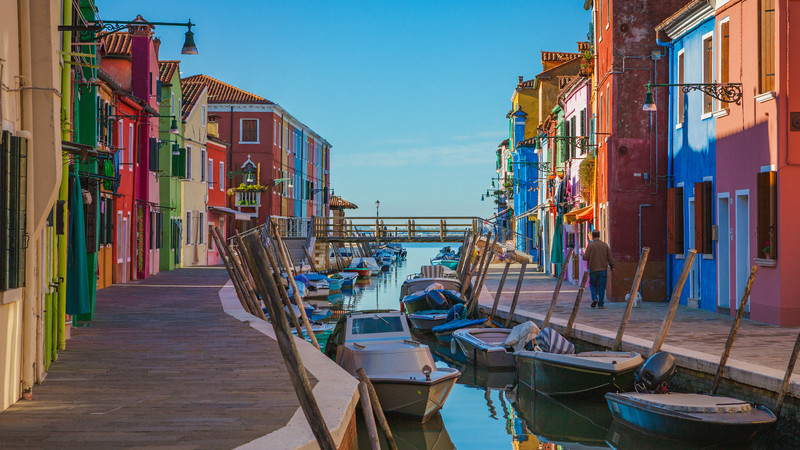 UPDATED: This article was originally published in January 2018

You’ve decided you want to travel more this year (good on you), but you’re struggling to choose your next destination. Surely there’s an easier way than trawling through endless travel mags and guidebooks for the answers, right? That’s where our ultimate month-by-month travel guide comes in: your easily digestible list of places to visit, things to experience, and amazing weather to chase around the world.

Shining a light on March this time! European frosts are beginning to thaw, South America is starting to hot up and year-round destinations like Hong Kong and Dubai, make for easy travel wins. Whether you’re after rum tasting in Cuba, gondola riding along Venice’s many canals, colourful chaos in India, or orangutan spotting in Borneo. Here’s your guide for where to travel in March. 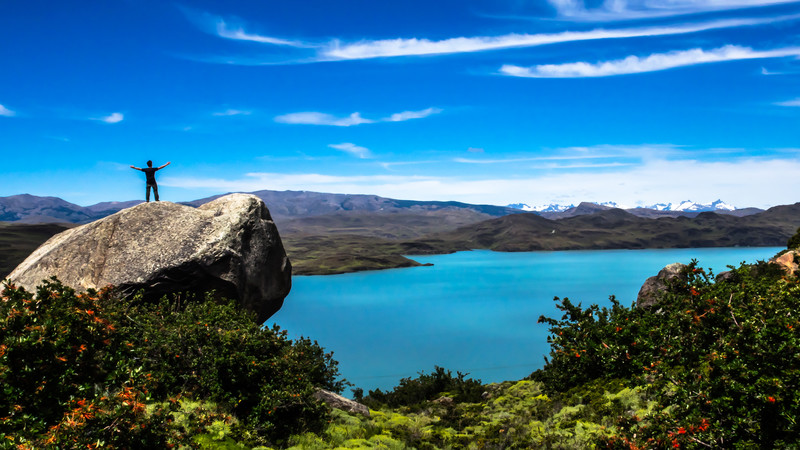 Impossibly long and thin, this slither of South America offers a breath-takingly diverse range of natural scenery. From the red Mars-like plains of the Atacama Desert, to the icy blue glaciers of Torres del Paine National Park. It’s also home to cosmopolitan hubs like Santiago, with its emerging food scene, and Valparaiso with its ties to Nobel prize-winning poet, Pablo Neruda, and vivid street art displays.

March marks the start of Chile’s first shoulder season (March to May and September to November). The Patagonia crowds have subsided, the Lake District is ready to wow, and in vineyard country it’s time for the grape harvests, bringing with them traditional Vendimias, or wine harvest festivals. Don’t forget to take a ride on Chile’s funiculars too, they’re cheap, fun and can give beautiful landscape views. 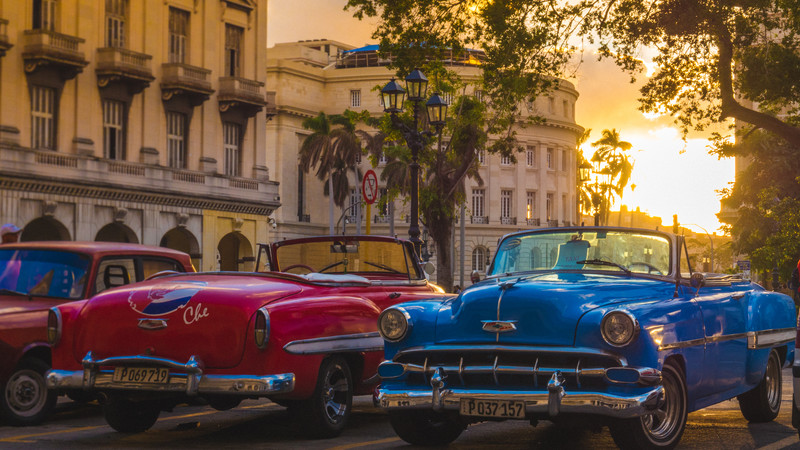 More than cigars and vintage cars, this Caribbean giant is a vibrant mixture of history, culture and cuisine. Learn all about the pivotal role Che Guevara played in the revolution, salsa dance the night away at Trinidad’s famous Casa de la Musica, bask in the quiet beauty of Soroa, and enjoy strolling through the pastel-hued streets of Havana. Remember to sample a few of Cuba’s other specialities, including rum (of course), coffee, and honey too.

Longer, sunnier days, more manageable temperatures and slimmer chances of rain, all play their part in attracting travellers to Cuba’s Caribbean shores this time of year. During the dry season it’s especially important to try and book in advance to avoid disappointment (if at all possible).

GET TO GRIPS WITH HAVANA ON AN URBAN ADVENTURE DAY TOUR 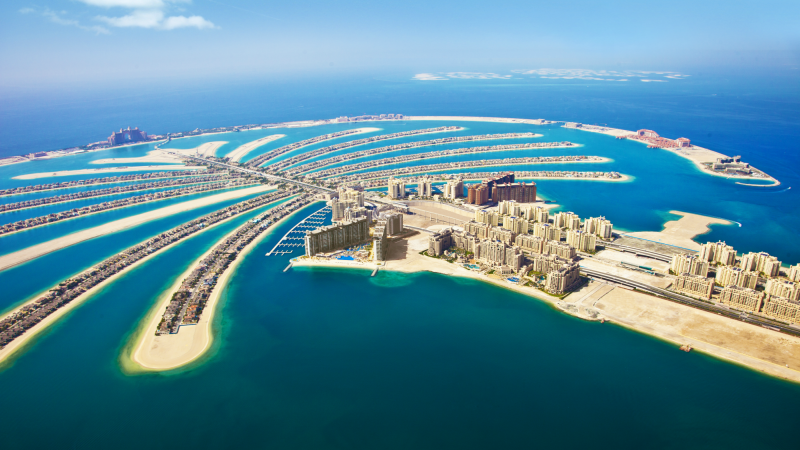 A fair few of us would admit to thinking of Dubai as a mere layover, a place to take a breather en route to your final stop. But, at Intrepid we’re firm believers in the philosophy that: it’s the journey, not just the destination. So, if Dubai does make up part of your trip, embrace it! March is a great time to go too, as temperatures haven’t reached their peak yet and rain showers are few and far between.

Want to know what to expect from this surprising and opulent city? Take trips to man-made islands carved like tropical palm trees, soak up awe-inspiring vistas from the great heights of the Burj Khalifa, and lose yourself in one of the world’s most enormous shopping malls. You can also take a trip back in time to the historic area of Bastakiya, exploring its spice and gold souqs. 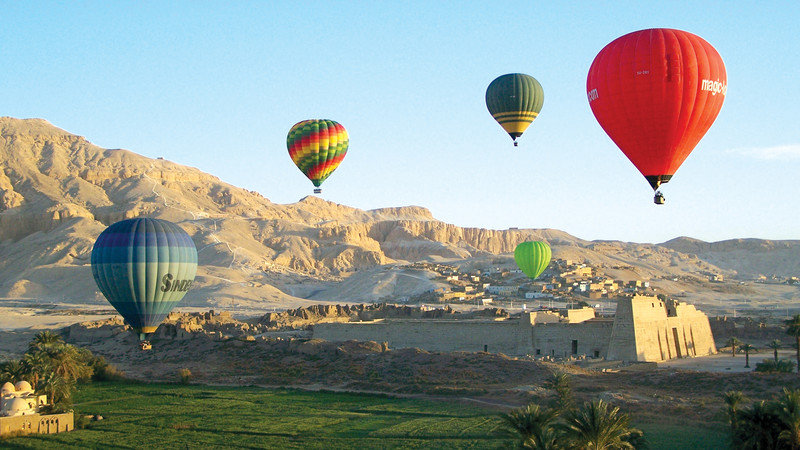 Step out of the everyday and into the captivating Land of the Pharaohs this March. Egyptian springtime is getting underway, and dry days and daily temperatures of around 25°C can be expected. What better climate to set out and explore this country’s marvellous monuments, or set sail down the Nile in?

READ MORE: WHAT IT’S REALLY LIKE CRUISING THE NILE ON AN INTREPID TOUR

Get to grips with the mythology and mystery that Ancient Egypt is shrouded in, as you visit the Pyramids and Great Sphinx of Giza, and the tombs of iconic rulers in the Valley of the Kings. Make your way through the maze-like marketplace of Cairo’s Khan al-Khalili Bazaar; shopping for glass lanterns, jewellery and other traditional trinkets. You’ll love the feeling of being dwarfed by the two enormous rock temples of Abu Simbel too! 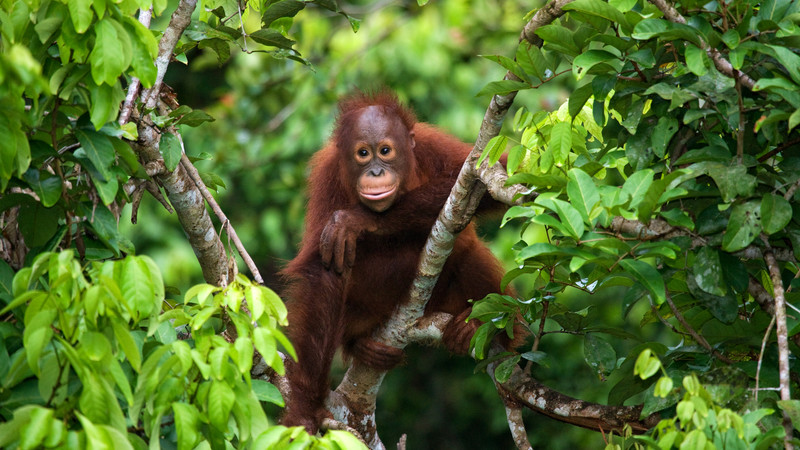 Are you absolutely orangutan obsessed? Then Borneo, and particularly Sabah, should be the next destination you tick off your bucket list. March kickstarts Sabah’s dry season, meaning fewer visitors, lower levels of rainfall and increased chances of finding these gentle giants in their natural habitat. It’s an ideal time of year for sunning yourself on the beaches of Gaya Island, Kota Kinabalu and Sipadan too.

If you’d describe yourself as a bit of a water baby, you’ll love the fact that March also brings whale season with it. Offering keen snorkelers, the chance to go swimming in search of the world’s largest fish, the whale shark. Lankayan Island is a hotspot for tracking down these graceful beasts, and is amazing for diving amongst its rainbow-coloured reefs and sunken shipwrecks from times gone by. 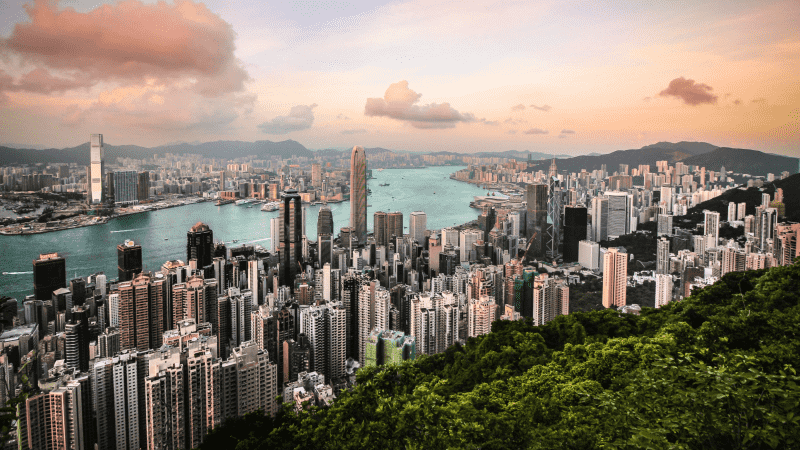 Photo by Florian Wehde via Unsplash

Hong Kong is yet another one of those places, considered a stopover and not a destination in its own right. But, this bustling city gives you a fascinating window into what the future of modern China will look like. With its impressive skyline, its varied foodie offerings, its many museums and concert halls – you’ll be wishing you were staying longer than a few days, in no time!

READ MORE: HERE’S WHAT YOU NEED TO DO, EAT AND DRINK IN HONG KONG

This vibrant urban centre is split into a mass of different neighbourhoods, each with its own speciality and personality. Shop until you drop in Causeway Bay, dig into sophisticated dishes in SoHo, embrace your inner hipster in Sheung Wan, sample a craft beer or two in Kennedy Town and so much more. Aside from all this excitement, Hong Kong also has over 260 outlying islands – boasting abandoned villages, challenging rock climbing opportunities, and other-worldly scenery. 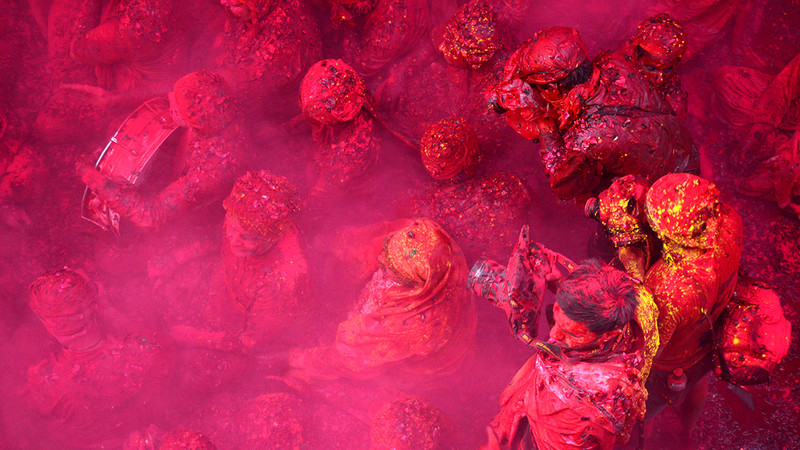 Alright, you caught us. We’ve already recommended India as a fantastic country to travel in November and December, but we’d be missing a trick if we didn’t mention it here too. Why you ask? Two words – Holi Festival. Officially ushering in the spring, Holi is celebrated as the Festival of Love all over the sub-continent, and is one of the most colourful times in the entire Indian calendar.

Join locals in the streets as they shower each other with vibrantly coloured powders and water. Watch the Holika Dahan (wood and dung bonfires) burn as good triumphs over evil. Plus, try traditional festival treats like puran poli (a sweet buttery flatbread) and dahi vada (vegetable fritters soaked in thick Indian yoghurt). It’s a cultural experience not to be missed! 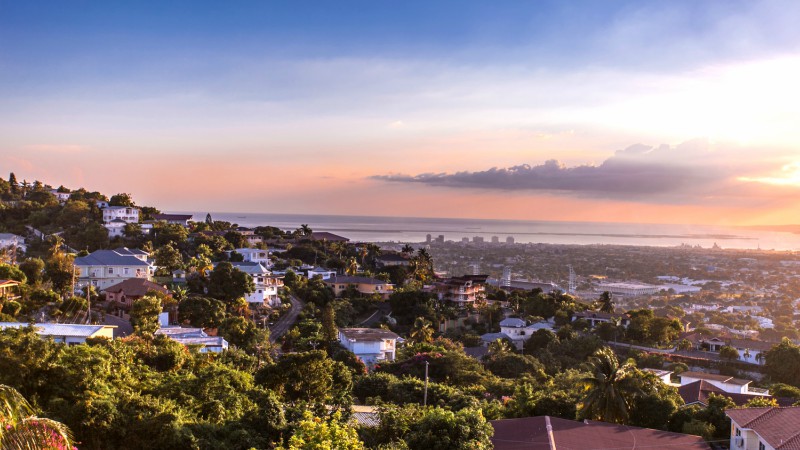 Home to legendary reggae superstar, Bob Marley, this Caribbean island is an intriguing concoction of unspoiled coastline, deliciously spiced jerk cuisine, a laid-back lifestyle, and fascinating Rastafarian religion. Hurricane season is over by the time the end of March comes around, temperatures are idyllic and breezy. Plus, you’ll have successfully missed the droves of partying spring breakers.

READ MORE: 10 OF THE COOLEST THINGS TO DO IN JAMAICA

Enjoy relaxing in the refreshing turquoise pools that surround Mayfield Falls, uncovering the myth of the White Witch of Rose Hall, and watching brave divers plummet from the cliffs at Negril. Try your hand at the Jamaicans’ native tongue (Patois), discover the secret recipe to local dishes that’ll wow your friends at home, and sip a rum cocktail or two at sunset in one of the many beachside bars.

Not looking to travel in March? No worries, here’s the rest of the year

or check out our full list of monthly destination guides.

The Top 7 Destinations For Travel in January 2023

RV Rental With RVShare Is Lucrative For Owners And Renters

Smaller than Average “Dead Zone” in Chesapeake Bay for 2022

RV Rental With RVShare Is Lucrative For Owners And Renters