Waterfowl Fall From the Sky After Lunar Eclipse in Oregon 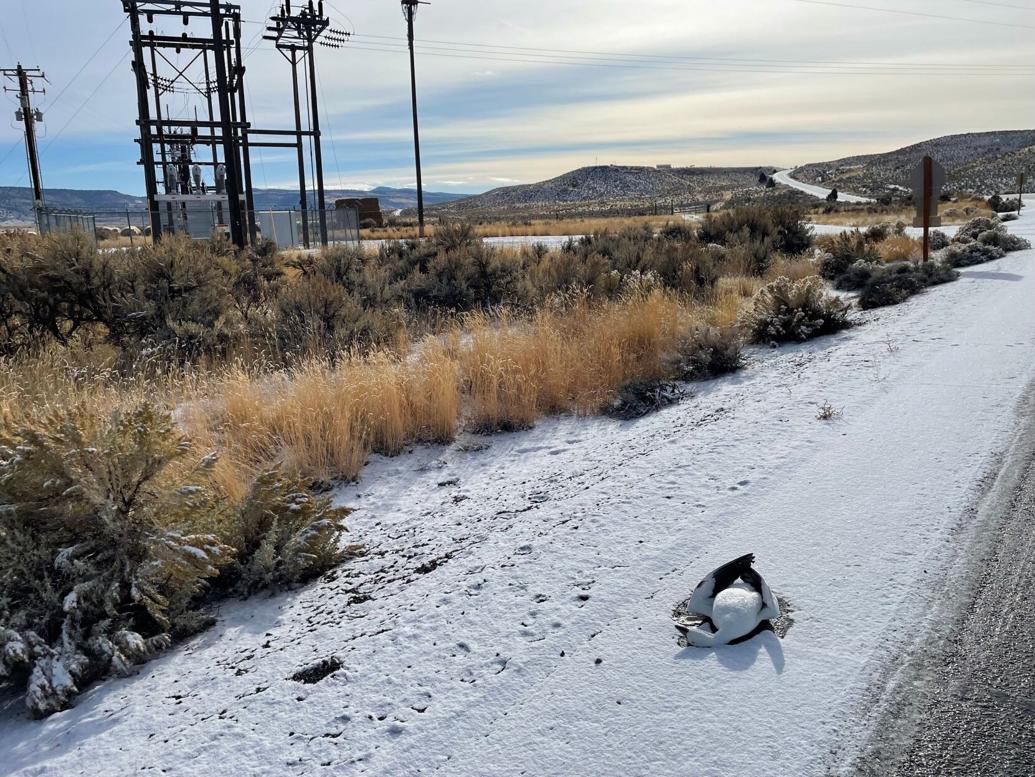 At least 30 tundra swans, along with snow geese and other waterfowl died in a mass casualty event in Central and Eastern Oregon last week. Residents in Harney and Wallowa Counties reported hundreds of waterfowl falling from the sky early Wednesday morning, Nov. 9, according to KTVZ News. Officials explain that a lunar eclipse coincided with a severe snowstorm the night before, which likely disoriented the birds, causing them to crash into the ground, power lines, telephone poles, and other objects.

The Oregon Department of Fish and Wildlife responded to the event, and district biologist Lee Foster reached out to Think Wild, a wildlife rehabilitation hospital in Bend, to help care for the wounded birds. Most of the fallen birds suffered fatal or non-repairable injuries, but rehabbers were able to save one injured tundra swan that was found in the town of Dewsey. Think Wild’s lead veterinarian Dr. Laura Acevedo told reporters that the bird was unable to fly but would likely recover in time.

“We found no significant fractures or injuries, but the swan does have bruising and likely soft tissue damage that will need time to heal,” Acevedo said. “Think Wild will provide ample space, food, medication for pain management, and time for recovery.”

Acevedo added that Think Wild will quarantine and treat the swan under strict protocols due to concerns about the ongoing outbreak of High Path Avian Influenza (HPAI)—even though the bird did not show any symptoms of the virus.

“Because the casualties and injuries during the event were clearly caused by collisions with power lines and the ground, district biologists are fairly confident that HPAI is not a factor,” she said. “Wildlife rehabilitators in the state are still prohibited from accepting waterfowl patients expect in rare cases such as this casualty event.”

Read Next: Is Bird Flu a Threat to Wild Ducks and Geese? Here’s What All Hunters Need to Know

Tundra swans are frequently seen in Oregon and other Pacific Flyway states during the spring and fall migrations. They typically fly in family groups of up to 100 birds, and travel around 4,000 miles each way, starting in the Arctic tundra and heading as far south as California’s Central Valley.

The North American population of tundra swans currently hovers around 193,000 individuals, according to the American Bird Conservancy. Over the last few years, however, the changing climate has taken its toll on Central Oregon’s waterfowl populations. Prolonged drought has shrunk their available habitat, and land managers are having to make tough decisions regarding water usage. Local biologists also say that this year’s unusually warm fall season was followed by a series of extreme winter weather events, which may have contributed to last week’s mass casualty event.

15 Best Things To Do in Matera, Italy

15 Best Things To Do in Matera, Italy