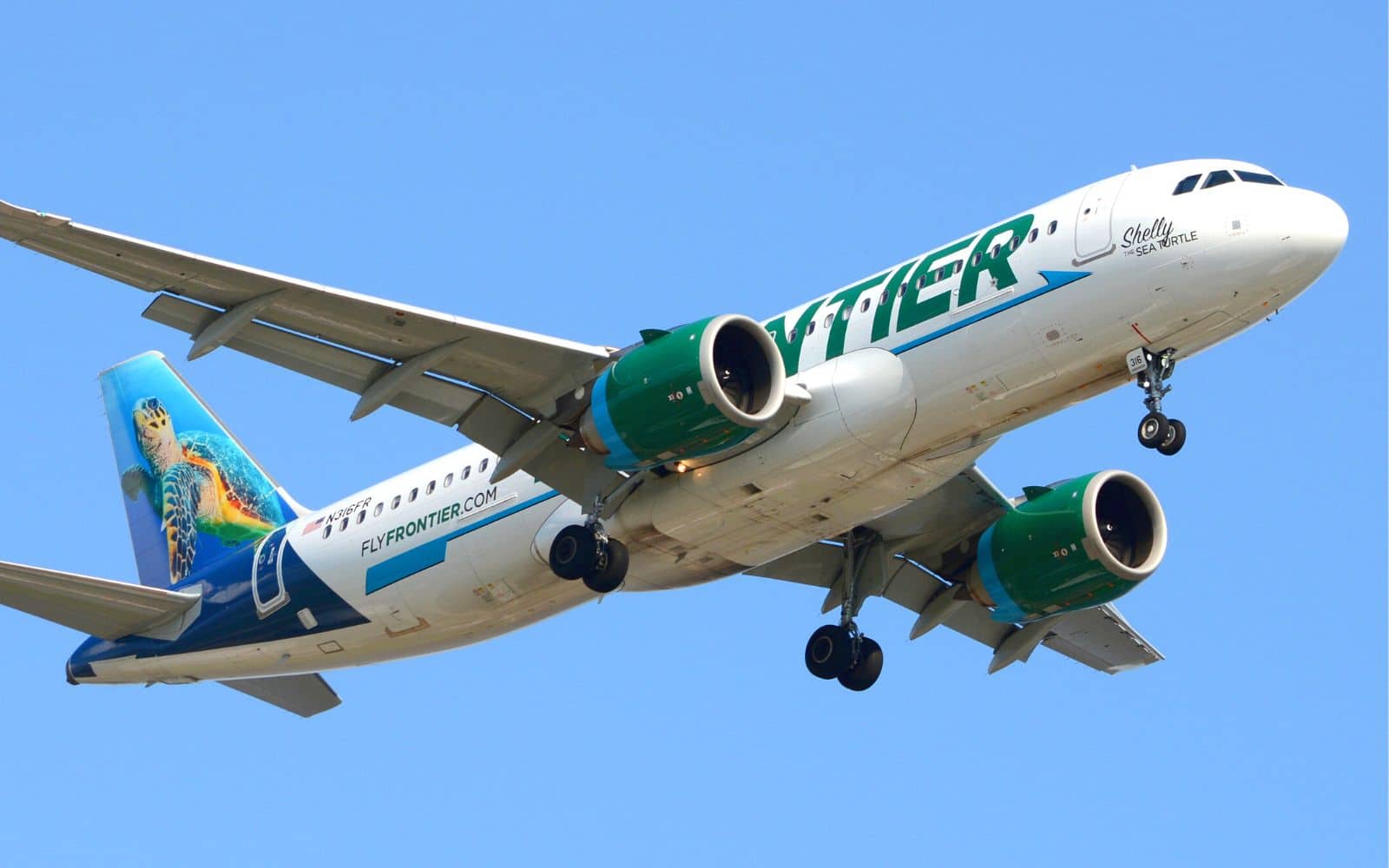 Frontier Airlines recently revealed plans for an imminent all-you-can-fly pass for 2023. We now know the cost and some specifics on how this flight pass will work.

Customers who are at least 18 years old and citizens of the United States can now purchase Frontier’s GoWild Pass for $599 for the first year. The pass automatically renews for $1,999 for the second year unless you cancel in advance, which is a very crucial item to remember.

The $599 price is advertised by Frontier as only being valid until November 18, 2022, although the expiration date has already been extended once.

Frontier also recently expanded the booking window on its international routes, adding additional locations to the list of places where the pass is accepted.

It will only cost $0.01 per flight once you pay for the pass itself, “plus applicable taxes, fees and other costs at the time of booking.” According to a Frontier spokesperson, you’ll have to pay taxes and fees on top of the base one-cent fare, which starts at about $14.60 per person, per flight.

Frontier claims that unlike some of its fares, you will not have to pay an additional “Carrier Interface Charge” As with all Frontier flights, you will be charged for any full-sized carry-ons, checked baggage or advanced seat assignments.

You can take advantage of your elite status to receive free pre-assigned seating or free baggage on flights with this pass if you have Frontier elite status (which can be obtained by using the company’s credit card).

12 Cities With The Lowest Rent For Digital Nomads