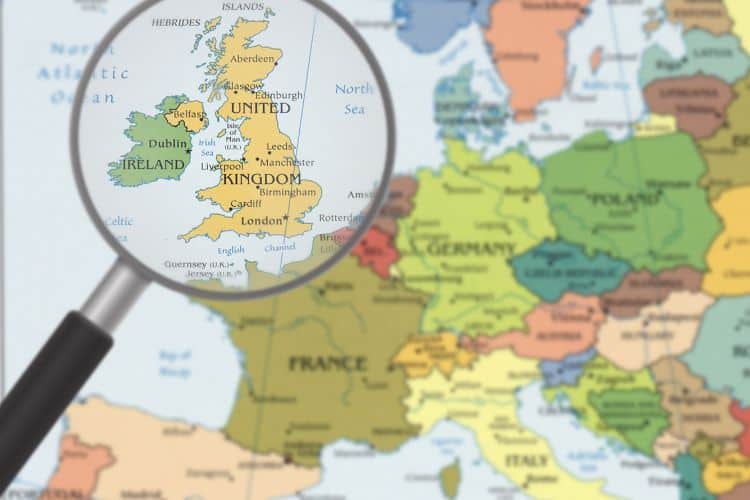 The UK isn’t the most massive country in the world. In fact, it’s the 78th smallest so travelling from one end to the other is quite easy when you compare it to travelling across Russia, India or Canada. However, according to the RAC, it still takes more than 14 hours to do the infamous Land’s End to John O’Groats route and that’s a lot of driving! 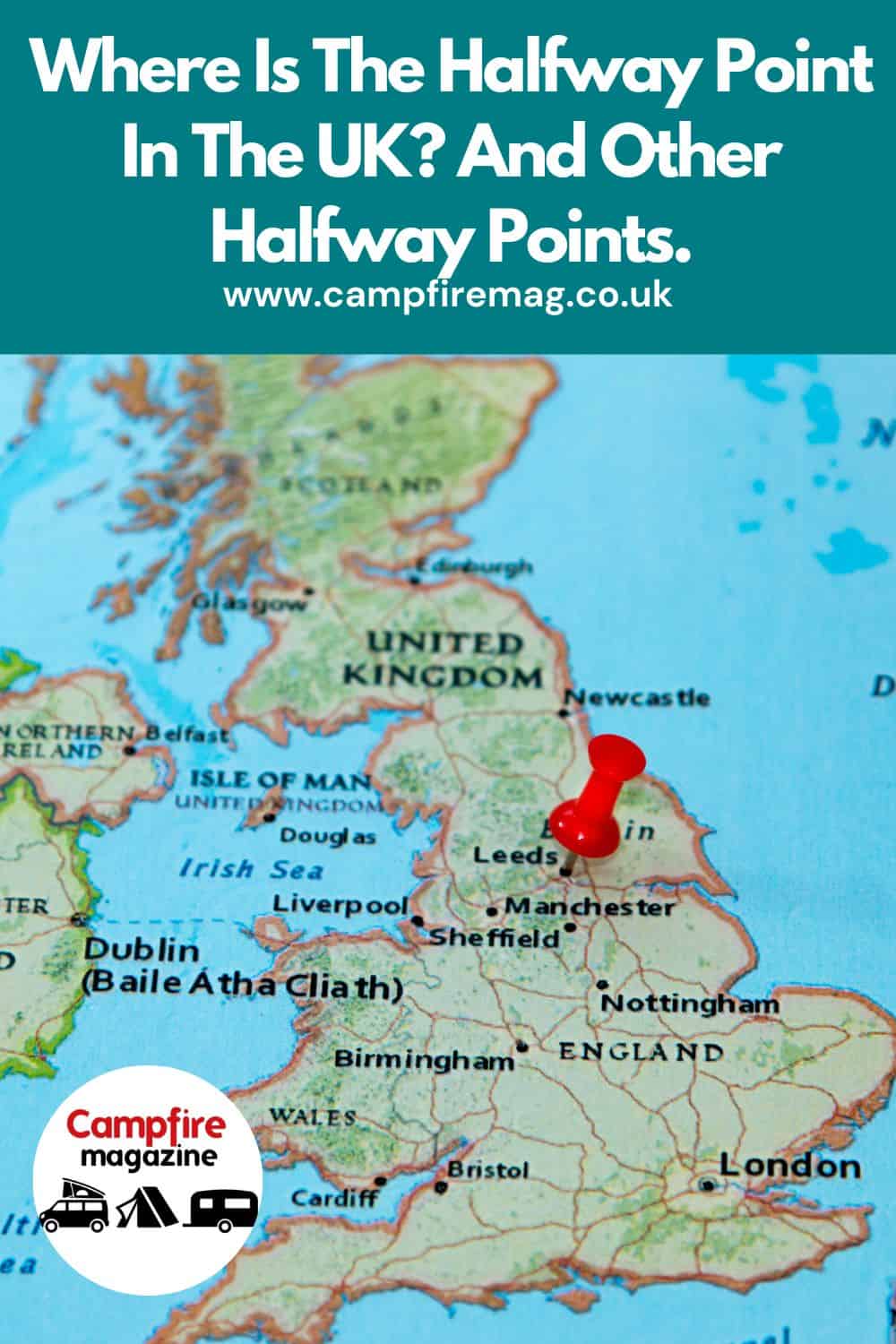 So, if you’re looking for a halfway point to meet friends or simply out of curiosity, this short guide is for you. We’ll cover where the halfway point is in the UK as well as some other common halfway points throughout the country.

The Halfway Point Of The UK

There’s a lot of debate over the true location of the halfway point of the UK. People will include offshore islands where others won’t and you have to take into account the fact that erosion could alter these halfways points over time. Furthermore, since the UK has a rather ragged border, it’s not quite as simple as measuring the halfway point of a much simpler shape.

That said, it’s commonly accepted that Haltwhistle in Northumberland is the unofficial halfway point. But this isn’t geographically spot on.

In fact, there was some competition from a town in Lancashire, called Dunsop Bridge, some 70 miles south of Haltwhistle which led to more detailed investigations taking place.

These precise geographical measurements have determined that the true halfway point of the United Kingdom actually lies in Morecambe Bay. You can find the exact coordinates of the location here.

What’s The Halfway Point Of England?

For many people, the town of Meriden, not far from Coventry in the West Midlands was always considered to be the centrepoint of England. There are even two stone monuments here to show the ‘centrepoint’ of the country. One has stood for more than 500 years while the newer one, placed a few metres away, was erected in the 1800s.

However, this has been disputed and the official centre of England is now known to be a place in Leicestershire called Lindley Hall Farm.

What’s The Halfway Point Of Wales?

The halfway point of Wales is far simpler to understand since there are no two places competing for the title. The Devil’s Bridge in Ceredigion is accepted to be the centrepoint of Wales.

What’s The Halfway Point Of Scotland?

Up in Scotland, the halfway point of this country can be found in Perthshire between Dalwhinnie and Blair Atholl.

In Northern Ireland, the centrepoint can be found near Cookstown in County Tyrone at a place called Annghone.

What’s The Halfway Point Between London And Manchester?

However, if you wanted to find a much more precise location then you would head to Bedworth which is in Warwickshire.

What Place Is Furthest From The Sea In The United Kingdom?

If you’re looking to go on a day out to the beach in the UK, then you’ll largely be fortunate enough to get there in no more than a couple of hours. But there is one village in South Derbyshire that is as far away from the coast as you could possibly get when in the United Kingdom.

Coton In The Elms is a small village located near the town of Swadlincote, South Derbyshire. The nearest beach to the village lies in Wallasey and is more than 76 miles away. That said, this is still a doable trip for a day out so even if you do live in Coton In The Elms, you’ll still be able to enjoy a donkey ride, some fish and chips and an ice cream!

Fortunately, in the UK, we are quite easily able to travel around the country in less than a day, no matter where you are. But some of the longer drives can really take their toll on you so you’ll want to stop off halfway. What’s more, if you’re meeting a friend, family member or colleague from the other end of the country, it’s only fair to meet halfway.

The true centrepoint of the UK lies in the middle of Morecambe Bay although there are other centre points to consider such as that of England, Wales and the other countries of the UK.

Sewn In Groundsheets Or Not?

Everything You Wanted to Know About RV Washers & Dryers Camping World

Everything You Wanted to Know About RV Washers & Dryers Camping World