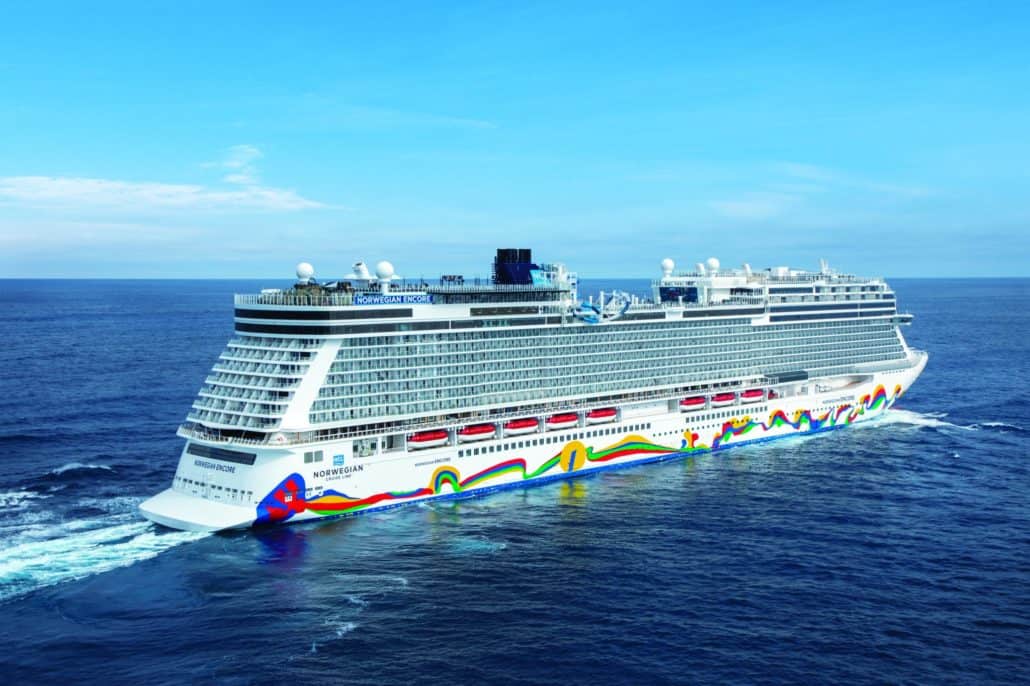 Hey, listen, I get it, Norwegian Cruise Line. The shutdown, which crippled the cruise industry, hit you guys hard, and you wound up losing a lot of money.

So now, you’re doing what you can to try and get things back on track. But here’s the thing that only people who really, really love you will be honest enough to say: You’re making some decisions that have loyal guests wondering if they’re in a one-way relationship. The latest example? The cuts that are being made to Norwegian Cruise Line entertainment offerings.

I’m not sure if you guys are aware of this or not, but those phone calls you have with investors every few months. We can hear those. So when y’all talk about how you’re going to make yourself profitable by charging record ticket prices — and then finding ways to get passengers to spend more money once they’re on board — we’re listening.

But we don’t only hear your conversations. We also hear what crew members are saying after they receive letters in which you dismiss them with little-to-no notice.

We see the letters in which you say you plan to “reduce our entertainment department manning across all vessels and as a result, your scheduled assignment has been canceled and your services are no longer required.”

Over the past few years, you, Norwegian Cruise Line, have made a very big deal about the entertainment you provide on board. This has been especially true of ships in the Breakaway class and those which have come since. From Rock of Ages to Six, you’ve elevated what passengers can expect when they step on a cruise ship.

While some lines make do with jukebox musicals which are little more than a series of hits strung together by the loosest of concepts, you’ve brought not just Broadway style entertainment but actual Broadway shows to your ships. And we’ve loved it.

So hearing that you not only shut down Kinky Boots on the Encore but let go of cast members in the middle of their contracts leaves us with a bad taste in our mouths.

Where do the cuts stop? Will we see more and more pre-recorded music as opposed to live bands?

More and more, I’m beginning to think that you have a major communication issue. Too often, news that should be coming directly from you is coming from other sources.

Rather than creating opportunities to present information in the best possible light, you’re leaving your passengers and even your travel partners in the dark, fumbling for information.

You’ve heard the old saying, “There’s no such thing as bad publicity”, right? Well, you seem determined to prove that wrong.

You announced a massive hike in the daily gratuity rate at the exact same time that you said, “Oh, by the way, we’ll be reducing the number of room stewards and cutting the services which they will be providing.” Now, would-be passengers have to hear it through the grapevine that you’re cutting back the entertainment offered on board.

Be careful, friends, because it feels as if you’ve learned absolutely nothing from your brethren at Walt Disney World. In recent years, the House of Mouse has followed a similar trajectory — offering less and charging more — and earning themselves a black eye among their most devoted followers in the process.

Only now beginning to see the error of their ways, Walt Disney World has been announcing changes designed to, as Josh D’Amaro, chairman of Disney Parks, Experiences and Products, told the New York Times, “make sure our fans are feeling the love. We’re listening to them, and we’re trying to adjust.”

Having been listening to what our readers have to say regarding Norwegian’s cost-cutting measures, it feels safe to say they aren’t feeling the love.

It might be worth remembering that while Walt Disney World is pretty much unique in its field, the same can’t be said for you. Cruisers have options… and if they feel like they’re not being appreciated, they’ll start shopping around.

25 Best Things To Do in Rome, Italy

45 Ways to Live Your Best Life

The 9 most romantic destinations across South America

25 Best Things To Do in Rome, Italy

45 Ways to Live Your Best Life

The 9 most romantic destinations across South America