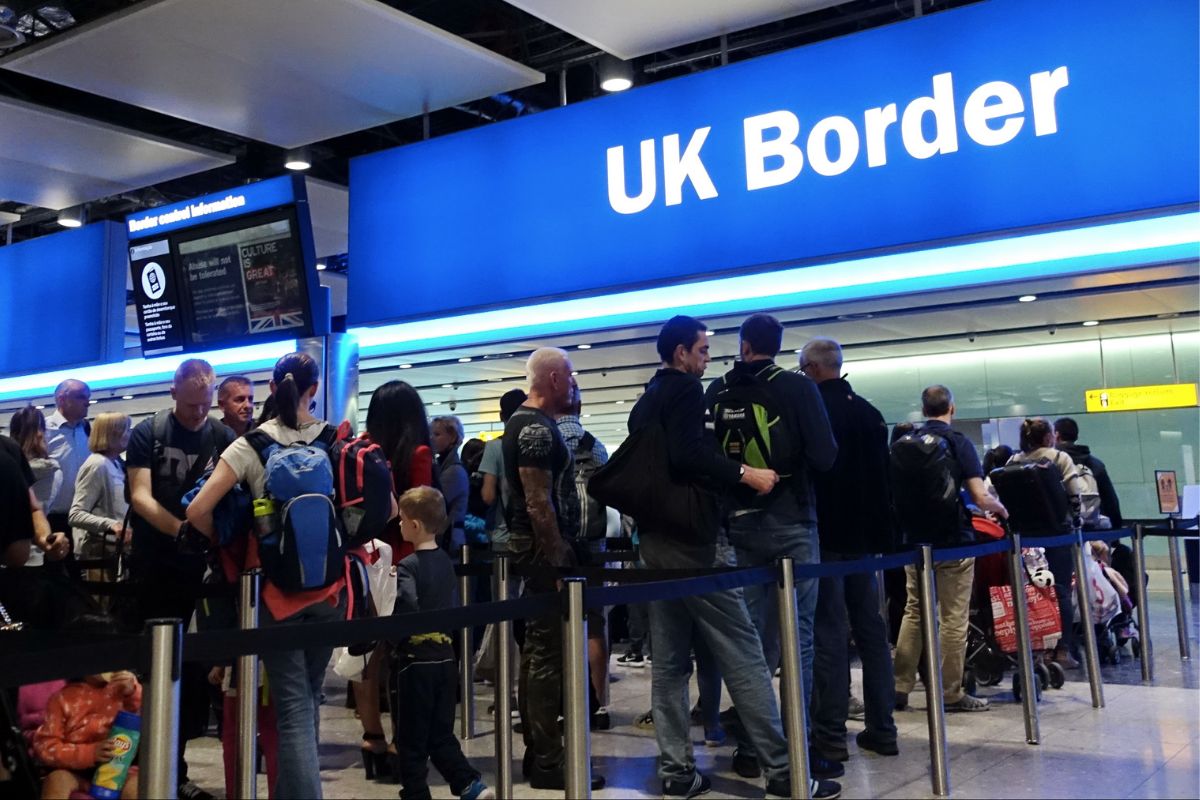 The UK is updating its border policy this year by instituting a new entry permit for visitors from other countries. Currently, American nationals can visit without applying for a visa or submitting any paperwork in advance; however, new rules are about to take effect, making it more difficult for them to visit.

What Is The UK Electronic Travel Authorization?

In a “private beta test” open to a small group of travelers, the United Kingdom will begin rolling out its ETA – Electronic Travel Authorization in the first quarter of this year. Citizens of countries that do not require visas, such as the United States and Canada, will have to obtain a ETA before entering the country under the new program.

For foreign nationals wishing to enter the UK who are not British or Irish, the new certificate will be considered a “permission to travel.” It is important to note that this is not an official visa, but rather an e-visa or pre-trip registration form.

The entire process can be completed in a few minutes and is done online.

The lack of information border officials have about visitors to the UK and the possible hazards they pose, according to the UK Home Office, is one of the reasons ETAs are being introduced. They will be able to instantly reject foreign applications under the new system who could pose a threat to national security, giving the UK “more control” over its borders.

Where Can I Apply For A UK ETA?

The system is yet to be launched.

When Is The System Being Implemented?

Even though the official debut isn’t until the end of 2024, the ETA is currently operating in some cases. A trial will be conducted in the first quarter of 2023 (Q1) to find any potential flaws and make sure the system is working properly. The following nationals that will need to get an ETA before traveling between now and the third quarter (Q3) are:

This Is How Much Flight Prices Increase In 2023 (+FAQs)

Where to Experience Lunar New Year in Asia

Top 10 things to do in Baja

Where to Experience Lunar New Year in Asia

Top 10 things to do in Baja