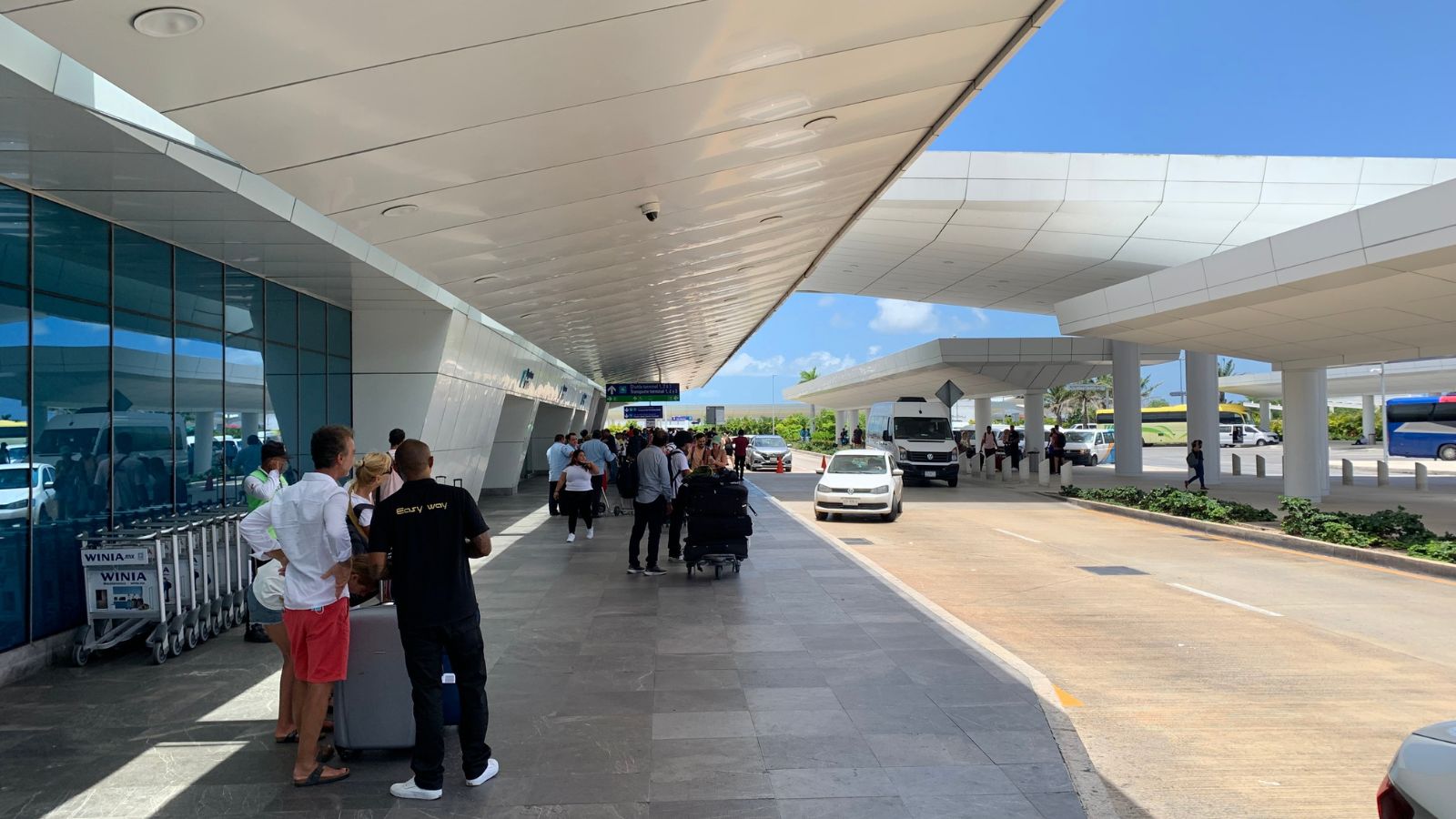 According to a judge, Uber is now operating legally in Cancun after waiting four years for a permit to do so. Cab drivers believe that Uber should be subject to the same restrictions set out in the state’s mobility law as them.

Although Uber now theoretically has permission to legally do business in Cancun, the fight is likely not over. First, hotels, the airport cab drivers’ union, and airport authorities must decide whether Uber can operate in their respective zones. In addition, members of numerous cab unions have expressed their displeasure with the decision loud and clear, and some of them plan to challenge it.

Due to the escalating hostility between Uber and taxi drivers, some Uber drivers have even refused to serve customers. On some occasions, the conflict has even led to violence. In the most recent incident, a day before the decision, an Uber driver picking up tourists from the street was allegedly attacked by cab drivers with stones.

Uber, of course, is happy with the verdict after years of fighting to be accepted as legal and exempt from regulations governing public transportation.

“Uber has been available in the state since 2016; and today it is legally confirmed what the company has maintained since its inception: that it does not require a public transport concession to operate in Quintana Roo. Year after year, we have sought to contribute to the Quintana Roo community, and decisions like this motivate us to redouble those efforts,” a statement put out by the company reads.