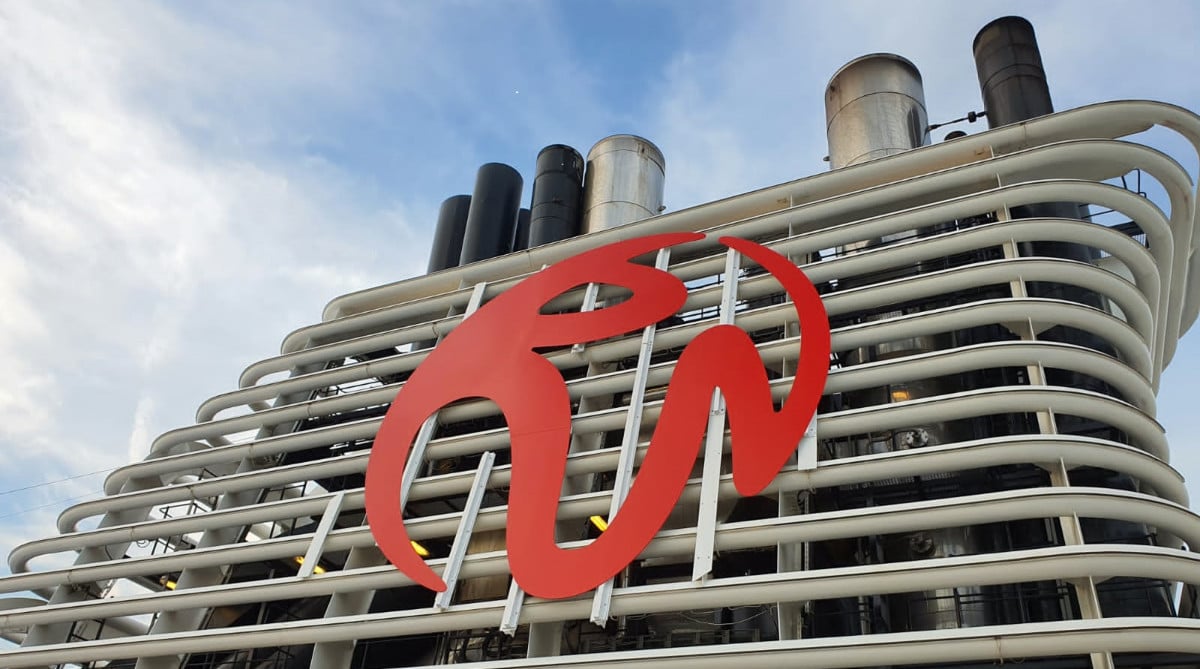 Resorts World Cruises has announced it has acquired the Explorer Dream, a cruise ship that sailed for Dream Cruises previously. The ship, now rebranded as Resorts World One, will offer cruises from Singapore for two weeks and, after that, offer two and three-night cruises from Hong Kong starting March 10, 2023.

Resorts World Cruises is chartering the vessel and will be the first cruise line to be operating again in China following the relaxation of COVID measures in the country.

Resorts World Cruises will be chartering the former Dream-Cruises ship Explorer Dream starting mid-February. The vessel will be renamed Resorts World One and is the second former Dream Cruises ship that sails for the cruise line. Genting Dream has been operational in Singapore since last year.

The capacity increase comes after the successful resumption of cruises with the Genting Dream in Singapore and Kuala Lumpur (via Port Klang) in June 2022. These cruises proved popular in the Asian market, which has been at a virtual standstill since March 2020.

Resorts World One is a 75,338 gross-ton cruise ship that can accommodate 1,856 guests. The vessel previously operated for Dream Cruises as Explorer Dream and as SuperStar Virgo for Star Cruises.

According to Tan Sri Lim Kok Thay, Chairman of Resorts World Cruises, the cruise line had a fair share in growing tourism in Singapore and Malaysia:

“We are pleased that Resorts World Cruises will have the first cruise ship to homeport in Hong Kong after the resumption of normal travel with the Mainland and overseas. We hope to support the growth of Hong Kong tourism as we had done for both Singapore and Malaysia,”

To celebrate the arrival of Resorts World One, the cruise line will offer a special 5-night repositioning cruise from Singapore, calling at Ho Chi Minh City and Da Nang, before arriving in Hong Kong on March 8, 2023. Guests can also embark from Port Klang for this repositioning cruise on March 2, making it a six-night cruise.

The addition of Resorts World One to the Resorts World Cruises fleet marks the first time a cruise ship will homeport in Hong Kong after the resumption of normal travel within the Chinese mainland and overseas.

Mr. Michael Goh, President of Resorts World Cruises: “It’s been an exciting journey so far and we are looking forward to starting our next chapter in 2023 with the introduction of the Resorts World One cruise ship.”

“The ship will increase tourist arrivals and generate economic benefits to the hotels, transport, suppliers, and other service sectors in Hong Kong. Resorts World One will berth at the Kai Tak Cruise Terminal, contributing revenue to the government-owned facility.”

Resorts World Cruises has also announced it will extend a goodwill offer to guests impacted by the cancellation of cruises in Hong Kong from January to April 2022 onboard Genting Dream.

This will include a complimentary cruise with an additional onboard credit of HKD350 per cabin on the Resorts World One sailing before 20 December 2023. These cruises were affected by the bankruptcy of Dream Cruises early in 2022.

While it may not sound like big news, the fact that a cruise line is willing to take the risk to return to Hong Kong, and operate cruises from the city, will be watched with interest across the cruise industry.

For many years, China has been labeled the most significant growth market in the industry, even prompting Carnival Corporation to begin a China-based cruise line. That growth was set to explode by 2020 until the pandemic hit, and many cruise lines are hopeful they can return to China sooner rather than later.