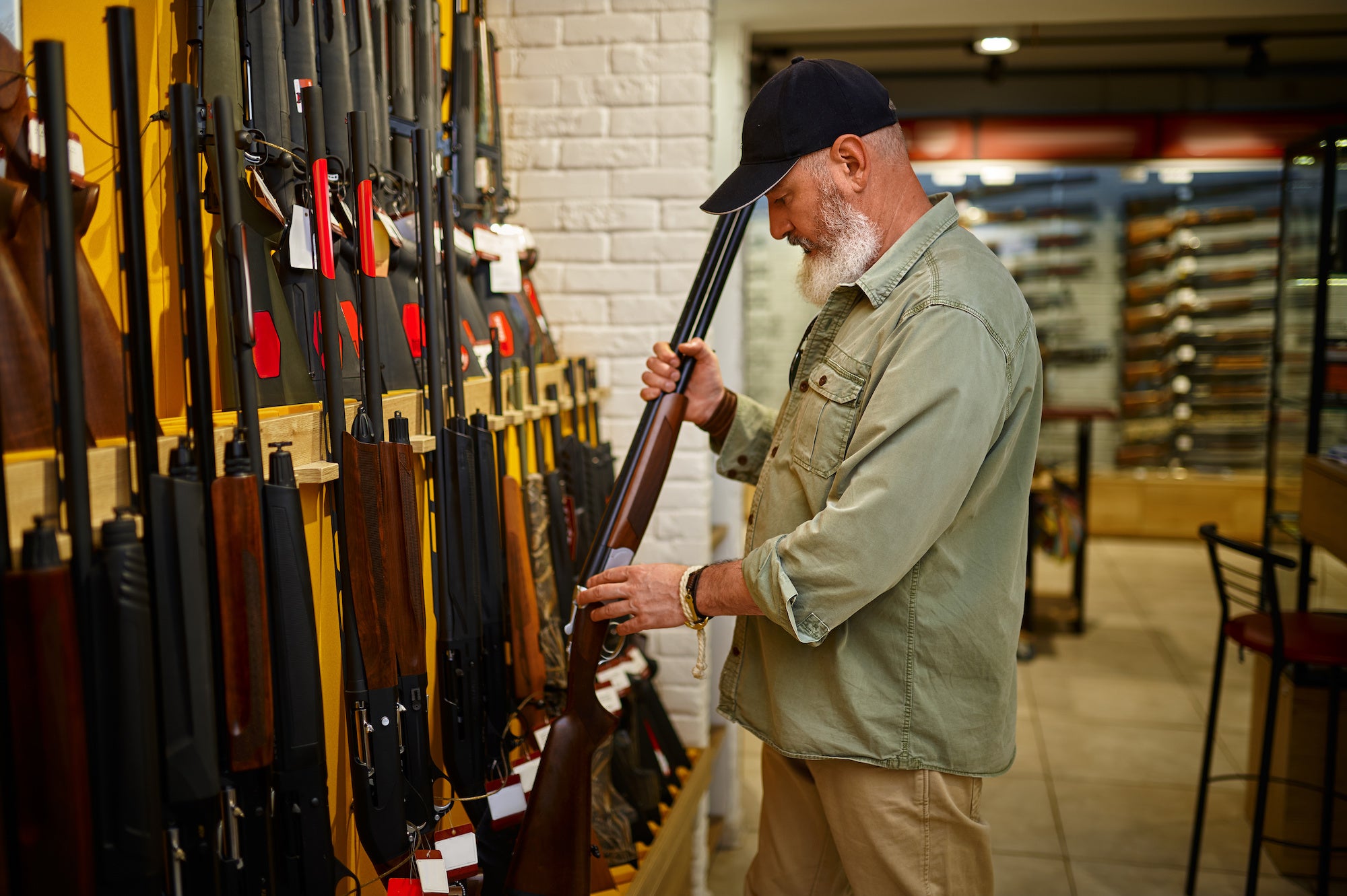 Oregonians looking to purchase a firearm this holiday season are in for a major shock when they walk into the gun store. Law enforcement leaders are telling local news outlets that they expect all gun sales in the state to freeze when a new ballot measure goes into effect early next month. But these concerns have already stimulated a panic-buying spree, which has gummed up the system so badly that some sources are saying there is essentially a de facto gun ban already in place.

“People in Oregon are concerned, to put it mildly,” says Larry Keane, the senior vice president for government and public affairs for the National Shooting Sports Foundation. “I can’t think of another word besides panicked.”

This panic stems from the recent passage of Ballot Measure 114, which goes into effect on Dec. 8. The measure was promoted as a way to decrease gun violence, and it passed by the slimmest of margins on Nov. 8, with 50.7 percent of the state’s voters in favor of the measure and 49.3 percent opposed. Looking at a map of the state, the vast majority of counties—30 out of 36—voted against the measure, but the urban voting bloc that exists in the state’s liberal-leaning counties was strong enough to push it through.

What’s in the Measure

The ballot measure includes three major rule changes. It prohibits the purchase, sale, or possession of magazines holding more than 10 rounds, and it requires stricter rules regarding safety training, fingerprinting, and background checks. There is also the introduction of the Permit-to-Purchase program, which requires any person who wants to purchase a firearm to obtain a state-issued permit before doing so.

“This isn’t a permit to carry a concealed weapon,” Keane clarifies. “You need the government’s permission to exercise your Second Amendment rights, which is a pretty shocking concept to me.”

Complicating matters is the fact that the state is not currently prepared to issue these permits. The Oregon State Police is overseeing the implementation of the permit system, and an OSP spokesperson told reporters last week that the agency “is working diligently to ensure that the new Permit to Purchase program will be operational by December 8.” But gun rights advocates say that until this happens, the future looks uncertain at best.

“We’re looking at the end of firearm sales in Oregon until this system is put into place,” Amy Patrick, the policy director for the Oregon Hunters Association, said in an interview with Fox News.

What It Means for Gun Buyers This Holiday Season

Not surprisingly, all this uncertainty has spurred a gun-buying frenzy. OSP data shows that before the midterm elections on Nov. 8, the state was processing around 850 background checks per day for gun purchases. That number has since skyrocketed to around 4,500 background checks a day, which has resulted in a crippling backlog, according to KGW-8 News.

This could not come at a worse time, gun store owners say, as the holidays are the most important time of the year for most retailers. Adam Braatz, the owner of Mazama Sporting Goods in Eugene, explains that with the current backlog, some buyers are having to wait four to six weeks for a background check to go through. He says there are currently more than 24,000 Oregonians waiting in line for a background check, and that many stores (his included) are worried they will go out of business before the state gets its permitting system in place.

“What I’ve heard from people on the ground and retailers in Oregon is that you now basically have a de facto gun ban in the state,” Keane says. “Because if you walked into a dealer and found a gun, you likely couldn’t get the background check completed before December 8. And the law says that come December 8, the retailer cannot transfer a firearm unless the [buyer] presents them with a valid permit to purchase—which you have no way of getting at this point because the state is not prepared to do this at all.”

Legal challenges are already underway, including a federal lawsuit filed against Gov. Kate Brown and State Attorney General Ellen Rosenblum by the Oregon Firearms Federation and Adam Johnson, a gun store owner in Keizer. Sherman County Sheriff Brad Lohrey joined that lawsuit, which primarily challenges the ban on magazines containing more than 10 rounds, according to the Oregon Capital Chronicle.

Read Next: This Bill Would Repeal Excise Taxes on Guns and Ammo. Both the NSSF and NRA Oppose It

Lohrey is one of several sheriffs who have said they will not enforce Measure 114, which they view as unconstitutional. (Sheriffs in at least four other counties have made similar statements.)

“There’s just no way possible for us to enforce that and nor would I simply because it’s an infringement on our Second Amendment, you know, our right to keep and bear arms,” Union County Sheriff Cody Bowen said last week. “If you believe that this measure is going to cut the school shootings down, or cut the gun violence down, you’re sadly mistaken.”

Keane says the NSSF plans to file a lawsuit as soon as next week challenging the measure on Second Amendment grounds. He doesn’t expect legislators to repeal the measure, but hopes that the state will push back the effective date at least until the Permit-to-Purchase system is in place.

“We’d like to see that occur before December 8, so it basically has to happen next week,” Keane says. “Whether that happens remains to be seen, but regardless, we are marching forward with our lawsuit.”

What I wish I knew before climbing Kilimanjaro

What I wish I knew before climbing Kilimanjaro