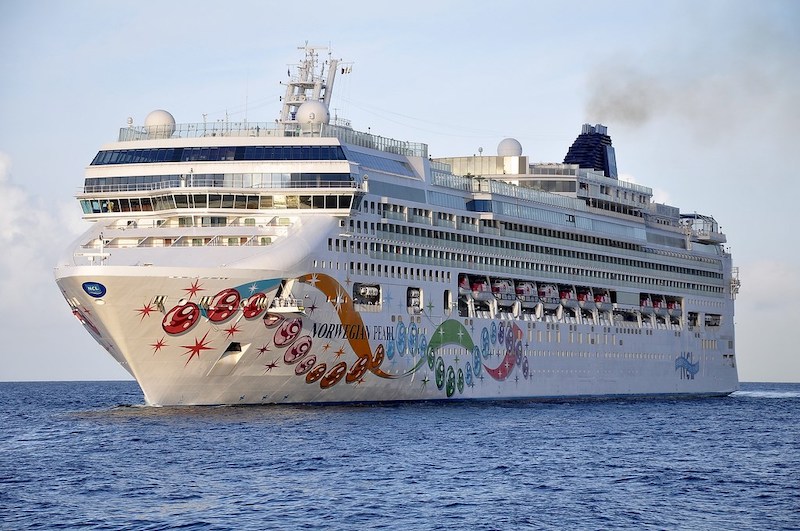 Cruise to the Edge (CTTE), a progressive rock experience at sea, is scheduled to return in March 2024 with the biggest cruise ever.

The eighth Cruise to the Edge voyage will set sail from Miami, Florida on March 8 aboard the Norwegian Pearl visiting two ports along the way Ocho Rios, Jamaica and George Town, Grand Cayman, according to a statement.

The voyage will feature an array of performances from some of the world’s most famous progressive rock artists. Marillion, Steve Hackett, Flying Colors, and Big Big Train will headline the Cruise to the Edge voyage accompanied by returning acts of Adrian Belew, Martin Barre, The Flower Kings, Haken, Protocol, Queensrÿche, PFM, Airbag, Baraka, Klone, and Wishbone Ash.

There will be a number of newcomers as well including Gryphon, Lonely Robot, Claudio Simonetti’s Goblin as well as Symphony X. More artists will be announced in the upcoming months. There will also be Q&A activities moderated by Jon Kirkman and Roie Avin.

The sale kicked off on November 21 and cabins can be booked starting at $1,397.00 per person (double occupancy).

The CTTE voyage will include a variety of events and activities designed to optimize the artist/fan experience such as artist/cruiser photo experiences, Q&A sessions, and special theme nights.

The 2024 cruise will also feature the CTTE Late Night Live, a show where fans can showcase their musical talents in four different scenarios:

Black Friday Cruise Deals for All Cruise Lines in 2022

Let’s Take a Tour of a Serbian Milos Armored Vehicle

Let’s Take a Tour of a Serbian Milos Armored Vehicle