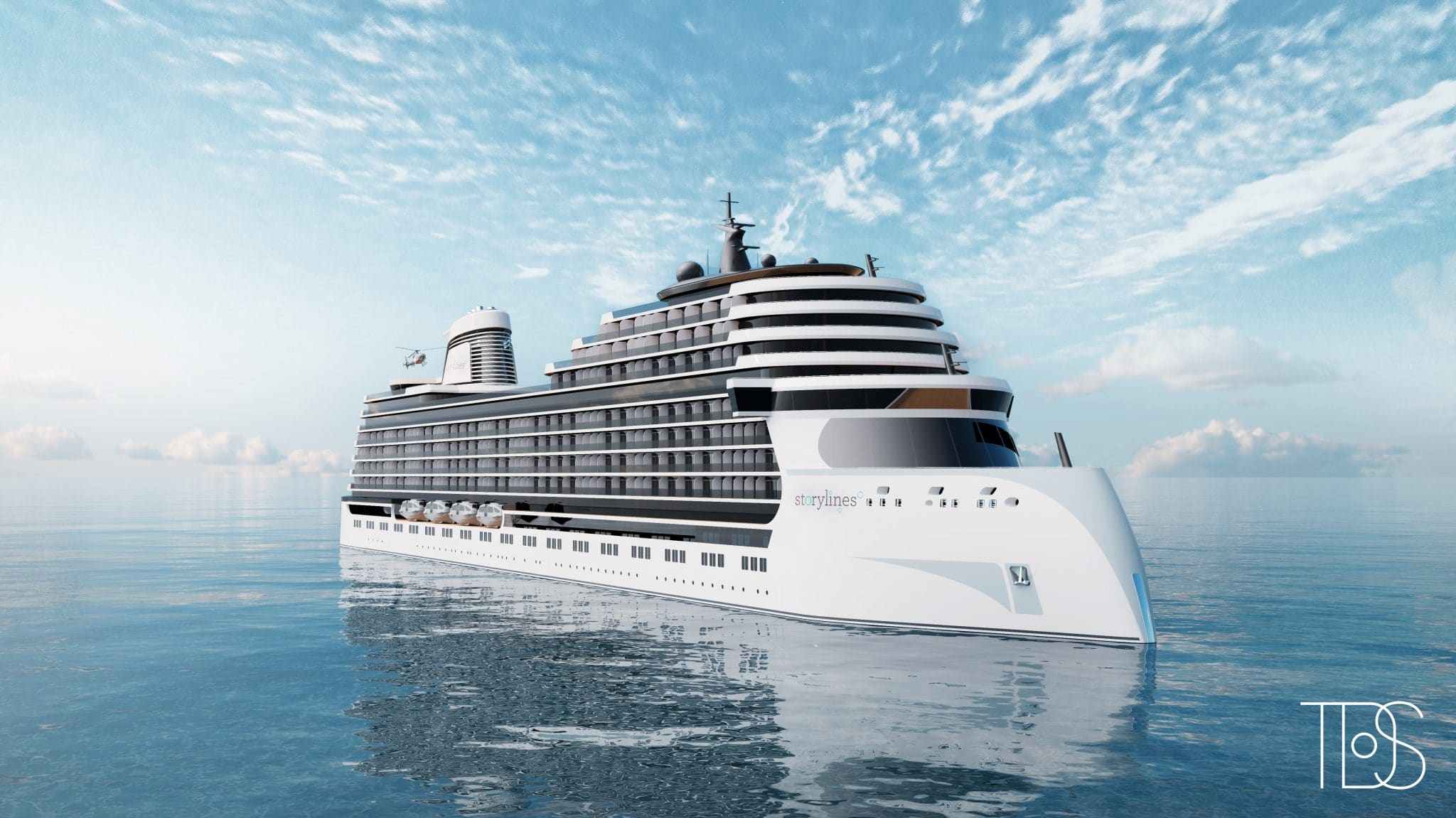 A new cruise line wants to sell partial year residences where you can live on a cruise ship for three months at a time and travel the world.

Storylines, a startup cruise line that wants to build a custom cruise ship that you can live on, has announced that they are releasing a limited number of homes for shared purchase. They said this is due to demand from people who want to live on a ship, just not full time.

“We’re excited to make this incredible lifestyle more accessible to global citizens who want a vacation home that travels the world,” said Storylines CEO Alister Punton. “We have seen considerable demand from people who want to live at sea for a few months every year.”

The 25% fractional shares will be broken down by season: March through May, June through August, September through November, and December through February.

There will be two types of residences where you can purchase fractional shares.  They are:

The fees include food, drinks, laundry, and of the cruise ship’s amenities.

Storylines’ ship, MV Narrative, is scheduled to start sailing in 2025. It will have 547 residences on board and will be the world’s first environmentally sustainable residence at sea. For years the cruise line has floated different ideas from remodeling an old ship to building a brand new one.

A few months ago, the cruise line announced that they have signed a deal with the Brodosplit Shipyard in Croatia to build their ship.

However, several industry experts have questioned whether the ship will ever be built. The shipyard declared for provisional bankruptcy earlier this year after they were unable to fully withdraw two loans from a Russian bank. The banks were impacted from sanctions that were put into place after Russia’s attack on Ukraine.

Time will tell whether or not MV Narrative will ever be built.