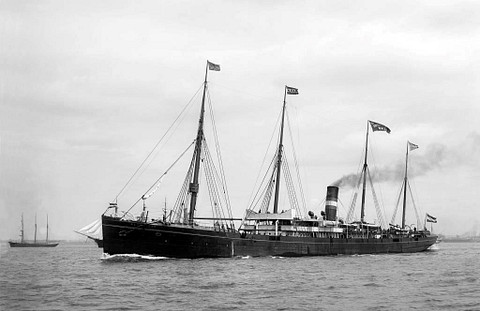 Holland America Line is introducing Heritage Cruises for its 150th Anniversary year that focus on ports with historical significance to the cruise line and feature unique onboard and shoreside experiences. From a marquee city like Rotterdam, the Netherlands, that shares an entwined connection to the company’s beginnings to meaningful ports like Skagway and Juneau that introduced the world to Alaska cruising, guests will become fully immersed in Holland America Line’s Dutch seafaring heritage.

48 “Heritage Cruises” will be rolled out with special itineraries in Alaska, the Caribbean, Northern Europe, Mediterranean, Australia/New Zealand, Hawaii, South America and Mexico. Guests who want to explore dedicated Heritage Cruises can click a link on Holland America Line’s homepage that will display the departures.

With a history that spans centuries and continents, Holland America Line’s cruises have called at hundreds of ports around the world. The Heritage Cruises shine a spotlight on 56 ports of call and delve into the region-specific stories that connect these locales to the cruise line.

Shipboard display screens will showcase the ports’ historical moments, photos and fun facts, while other touches like region-specific drinks and menu items bring the destinations to life on board.

150th Anniversary Celebrations on All Cruises

How Cold Was the Water When the Titanic Sank?

10 Key Questions to Ask When You Visit Your RV Dealership