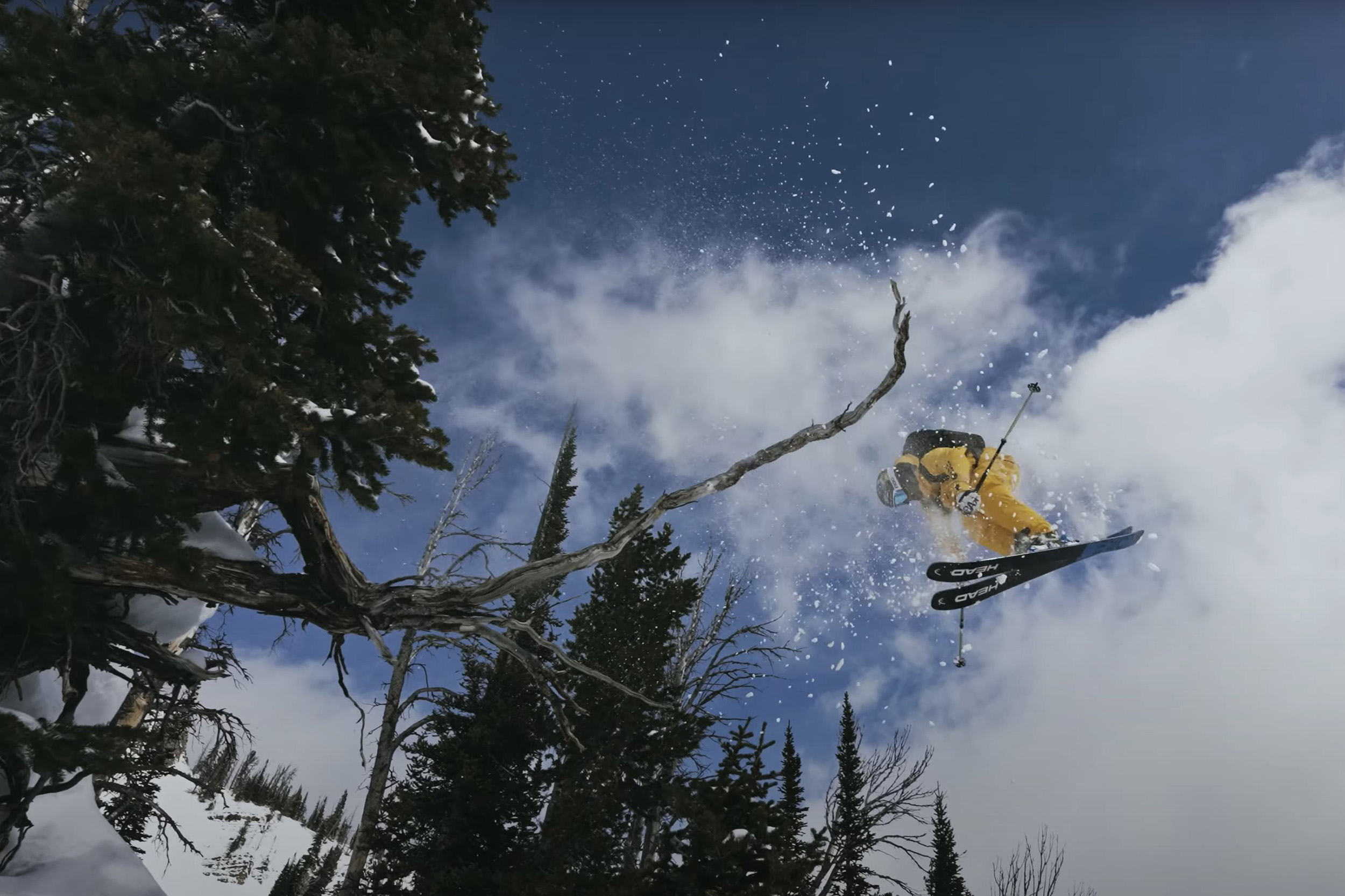 Three-time Olympian Aaron Blunck reflects on his injuries, his comeback, and the healing power of backcountry skiing.

When Olympic halfpipe skier Aaron Blunck needs a reset, he heads to the backcountry. And never did he need a reset more than when recovering from the crash he took in October 2020.

The skier sustained a lacerated kidney, six broken ribs, a broken pelvis, and a concussion after slamming into the edge of the halfpipe in Saas-Fee, Austria.

Blunck bounced back fast, placing second in the X Games mere months later. But it’s his free time in the mountains, skiing for fun and mentoring up-and-comers, that truly recharges the athlete.

Most people don’t think of skiing when they look at Nevada. But professional skier Josh Daiek couldn’t think of anything else. So he and a crew took to the slopes to show the world what kind of backcountry potential the Silver State is hiding. Read more…

The Final Climb: A Steep Lesson in Elk Hunting