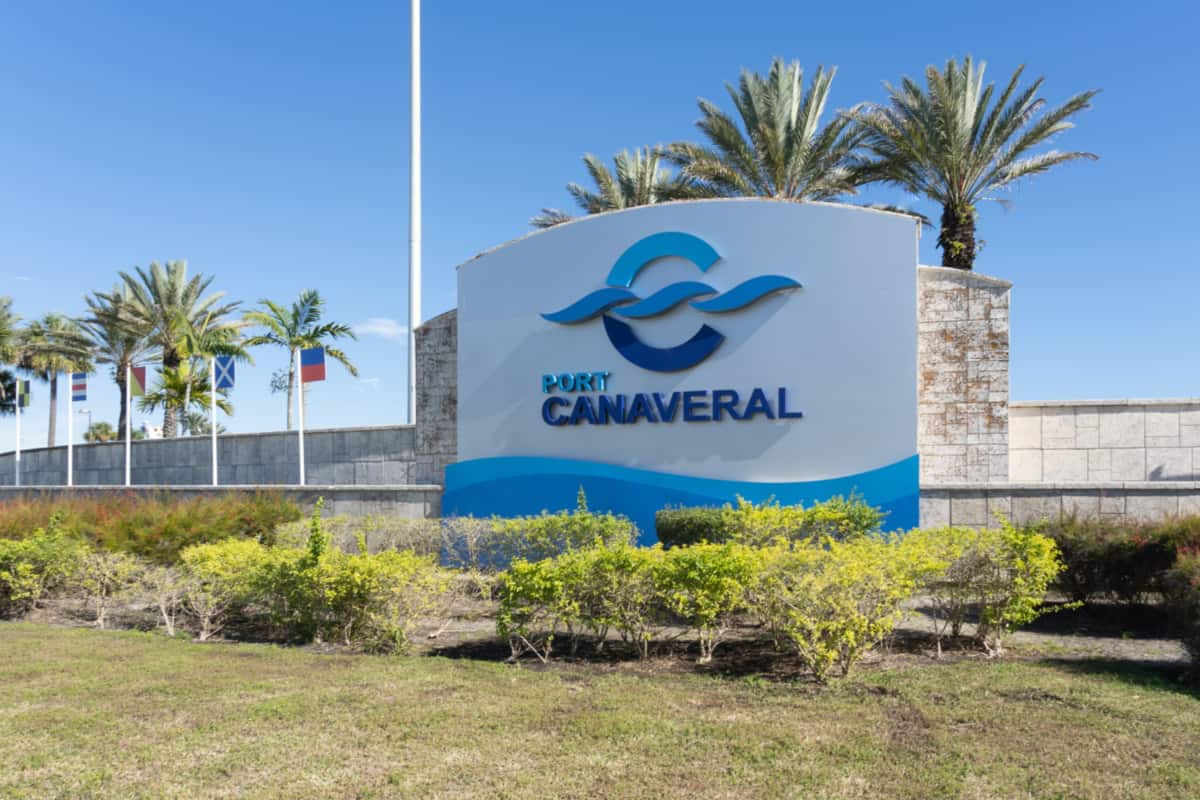 Port Canaveral has seen record profits during the 2021-2022 financial year, partially boosted by a strong comeback from the cruise industry. The second-busiest cruise port in the world, Port Canaveral is heavily dependent on the hundreds of cruise ships that sail from its docks to the Bahamas, Caribbean, and beyond.

For the 2021-2022 budget year, which ended September 30, Port Canaveral executives expected revenue to come in around $109 million (USD). However, with cruise ships sailing at 100% and even up to 135% occupancy levels, the actual revenue was almost 20% higher.

Although the global pause in operations between mid-March 2020 to July 31, 2021, hit Port Canaveral in particular, the recovery rate has been spectacular.

In the 2021-2022 financial year, port executives expected revenue to come in at around 109 million dollars. However, as the port revealed this week, actual revenue hit $128 million, 17,3% over estimates. Cruise-related income accounted for approximately 75% of revenue.

“The year ended up quite successfully, considering how we started at the tail end of the pandemic,” Port Canaveral Chief Executive Officer John Murray said.

The rebound from the pandemic has been solid due to cruise ships sailing at much higher occupancy levels than expected in 2021.

When cruising restarted in mid-2021, the strict measures from the CDC were expected to continue for most of 2022 as well. However, since the CDC abolished all measures for cruise ships in July, the industry quickly increased occupancy levels to pre-pandemic levels.

Cruise ships using Port Canaveral as a homeport often sail at 100% occupancy, which is calculated as two persons per stateroom.

Some ships, however, sail up to 135% of double occupancy capacity. This is possible due to families and groups traveling together, sleeping with more than two people in a cabin. Disney Cruise Line is at the higher end of the range due to families sailing with small children and greater availability of multi-berth staterooms on Disney’s ships.

Cruise passengers passing through the port started to increase in earnest from spring this year, with more than 300,000 guests each month. Port Canaveral ended the fiscal year with 729 cruise ship calls and 4.1 million multiday passengers. For next year, this number will likely increase significantly.

Port Canaveral expects the 2022-2023 fiscal year to be the busiest year on record, projecting 909 ship calls with 5.8 million passengers. The main reason for the strong growth in the coming year is the arrival of several of the biggest cruise ships in the world, including Royal Caribbean’s Wonder of the Seas, the largest cruise ship in the world.

Royal Caribbean will have five cruise ships based in Port Canaveral in the coming year. Besides Wonder of the Seas, these will be Jewel of the Seas, Harmony of the Seas, Mariner Of The Seas, and Independence of the Seas.

YETI Panga Backpack: A Standout Submersible Dry Bag You Can Count On

12 Very Best Places In Bavaria To Visit – Hand Luggage Only

Unraveling the Plight of the Pinyon Jay

YETI Panga Backpack: A Standout Submersible Dry Bag You Can Count On

12 Very Best Places In Bavaria To Visit – Hand Luggage Only

Unraveling the Plight of the Pinyon Jay