Carnival Cruise Line Passengers Will Soon Be Spoilt for Choice 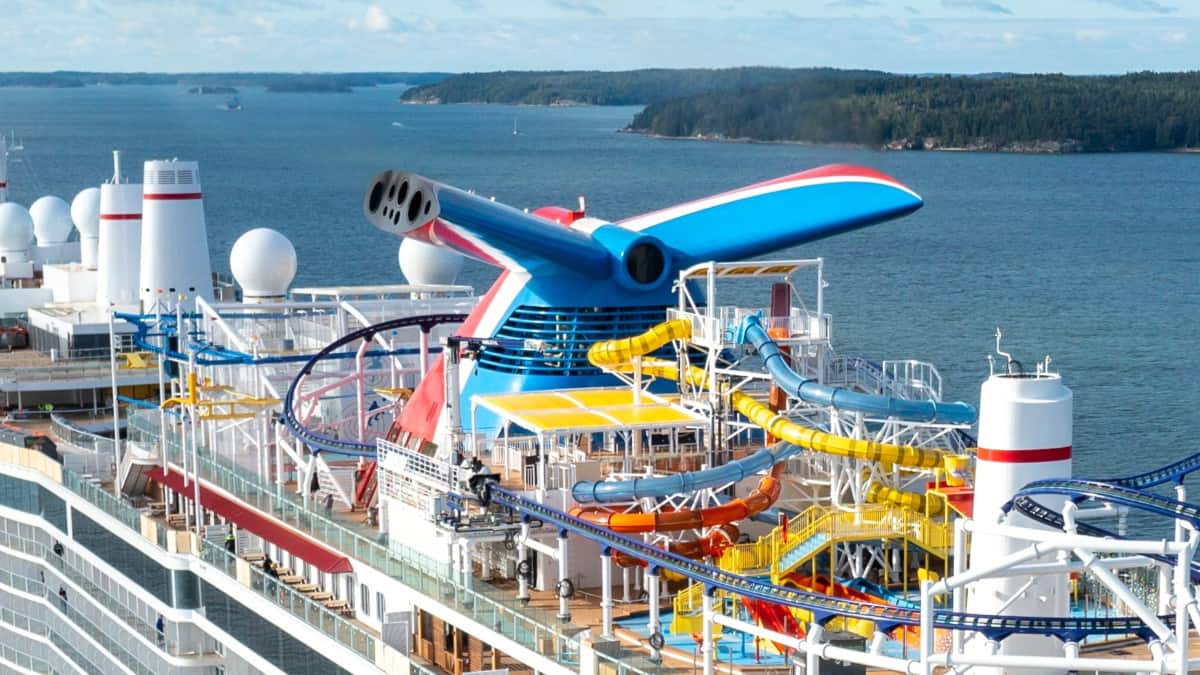 Carnival Cruise Line removed several ships from the fleet in the last two years, with only one new ship joining the fleet, Mardi Gras. However, Carnival will soon make up that deficit with the arrival of five new vessels in the following months and years.

Costa Venezia and Costa Firenze will soon join the Carnival Cruise Line fleet under the Costa by Carnival flag. It means more choice and more fun for those looking to book a Carnival cruise.

Two new Excel-class ships will be delivered by the Meyer Werft shipyard in Papenburg, Germany, and the Meyer Turku shipyard in Turku, Finland; Carnival Celebration and Carnival Jubilee. Both are sisterships to one of the most exciting cruise ships launched in recent years, Mardi Gras.

Carnival Celebration is scheduled for delivery to Carnival Cruise Line this year. The vessel already went through sea trials, and the ship will soon be delivered from the shipyard.

The cruise ship will be based at PortMiami, has a gross tonnage of 183,522, and a passenger capacity of 5,374 at double occupancy.

Following her maiden voyage, a transatlantic crossing from Southampton, the new Carnival cruise ship will begin cruising from Miami’s new Terminal F on November 21. The Excel class vessel will sail seven and eight-day itineraries to the Eastern and Western Caribbean.

Carnival Jubilee is the first Excel-class cruise ship built by the Meyer Werft in Germany. Scheduled for delivery at the end of 2023, she will set sail on her maiden voyage on December 30, 2023, from her homeport of Galveston, Texas.

She will operate seven-day cruises to the Western Caribbean, including voyages to Cozumel and Costa Maya in Mexico and Mahogany Bay on Isa Roatan, Honduras.

Like her sisters, Carnival Jubilee will feature six distinct Fun-zones. However, as was the case with Mardi Gras and Carnival Celebration, these zones will be different than her sisters and will be announced in the near future by Carnival Cruise Line.

Costa Cruises, the Italian cruise brand, had counted on operating several ships in Asia by now. However, as China remained closed, Costa had quite some overcapacity. To solve the issue, Carnival Corporation turned to Carnival Cruise Line, which has seen some of the industry’s highest booking and capacity numbers since the restart.

What came out is Costa by Carnival & Carnival Luminosa. Costa by Carnival is a new concept that will bring the beautiful Italian style of the Costa cruise ships to Carnival. Two ships will be sailing under this concept, Costa Firenze and Costa Venezia.

“Just like their Carnival sisters, fun will be at the heart of Carnival Venezia and Carnival Firenze, but they will also carry a unique experience – incorporating the spectacular Italian atmosphere and rich culture they embody,” said Christine Duffy, Carnival Cruise Line President.

Costa Venezia will join the fleet in 2023, offering sailings from New York. Costa Firenze will set sail as a Fun Ship in 2024 from Long Beach, California. Both Vista-class, 135,300 gross tons ships will feature a distinctly different livery from the other Carnival ships.

The funnel will keep the Costa Cruises design, while the hull will have the same shape as the Carnival ships, with the difference being a navy blue hull banded by white and gold instead of white and red.

Carnival Luminosa is the former Costa Luminosa. This 92,720 gross-tons cruise ship has already been transformed into a Carnival cruise ship during a dry dock in Palermo, Italy, over the last couple of months.

Carnival Luminosa is currently making her way to her new homeport, Brisbane, Australia. She is expected to arrive here on October 30. Cruises will sail along the Australian coastline, to the South-Pacific Islands, and New Zealand.

Altogether these five ships expand the offerings that Carnival has in the United States and abroad while at the same time being able to give guests a taste of the Costa Cruises experience with a hint of Carnival Fun.

Although many have been sad to see some of their favorite Carnival cruise ships leave the fleet over the last two years, the new ships certainly make up for it in their own way.

Royal Caribbean Makes Another Step Towards a Sustainable Future

A Vortex Set-Up for Every Pursuit

Ed Viesturs Weighs In: When Does a Summit Count?

A Vortex Set-Up for Every Pursuit