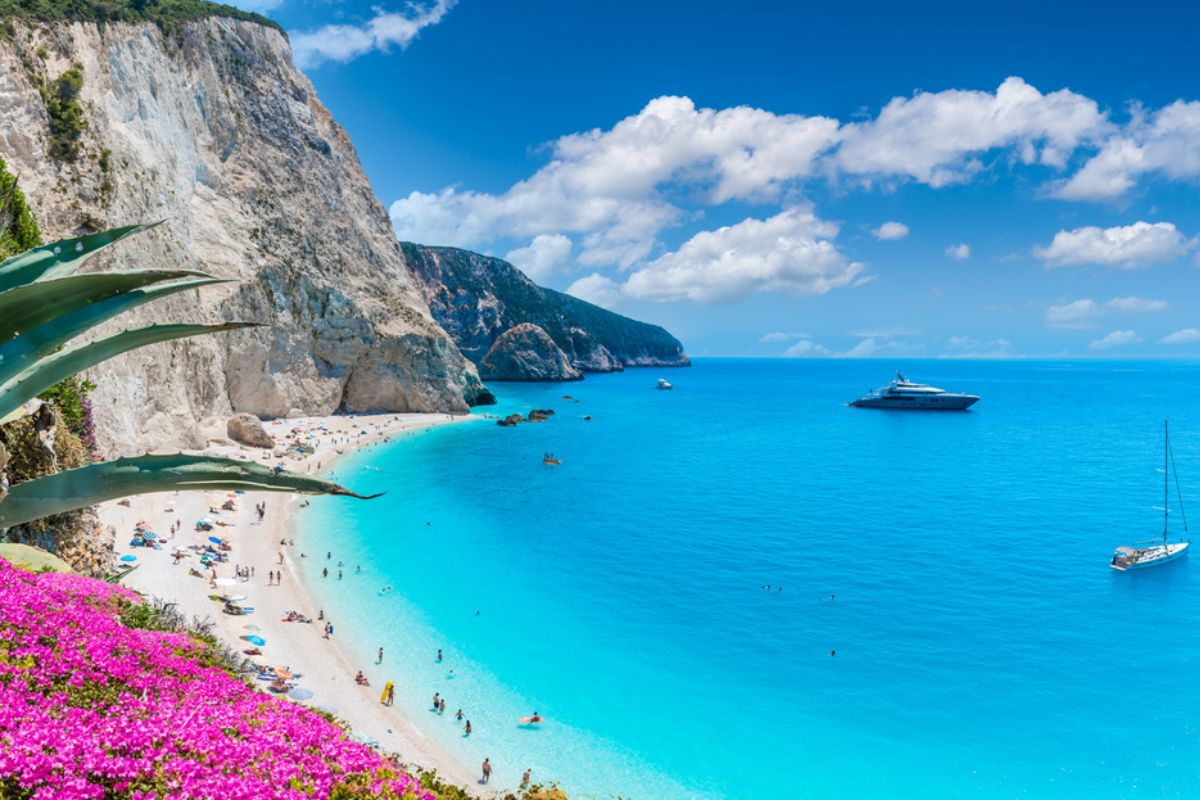 This summer has seen a significant increase in the number of travelers heading to Europe, and experts say this trend will continue through the fall and winter.

In July and August, air arrivals of international visitors to Turkey and Greece increased by nine and two percent, respectively, exceeding pre-pandemic levels.

Although the projection for the next three months shows that air bookings were only 21% below pre-pandemic levels, air travel across Europe was down 26% below 2019 levels.

“The recovery from the pandemic has continued despite the travel chaos and capacity reductions caused by staff shortages,” ForwardKeys VP Olivier Ponti said.

Among the best-performing city destinations was Istanbul, which recorded a 2% increase in flight arrivals, followed by Athens (down 7%), Reykjavik (down 8%), Porto (down 8%) and Malaga (down 8%).

According to ForwardKeys, European destinations could have attracted more tourists if airlines had better managed the peak demand in late spring and early summer. Data shows that without the disruption, bookings for flights within Europe would have increased by five percentage points.

France said in July that visitors from the United States helped the country’s tourism statistics nearly reach pre-pandemic levels. According to the data, Americans visiting France for a regular 10-day stay spent an average of $402 per day, and most spent more than $760 per day.

According to a study of Italy’s tourism sector last month, 2.2 million Americans are expected to travel there by the end of the summer and are expected to spend $2.09 billion between July and September, a 20 percent increase over 2019.

In addition, arrivals from Spain, England, Australia and Canada have increased to 2019 levels, according to Italian travel statistics.

200 Best Things to Eat Around the World