Watch Parts 6 and 7 of my FUJIFILM X Series Retrospective 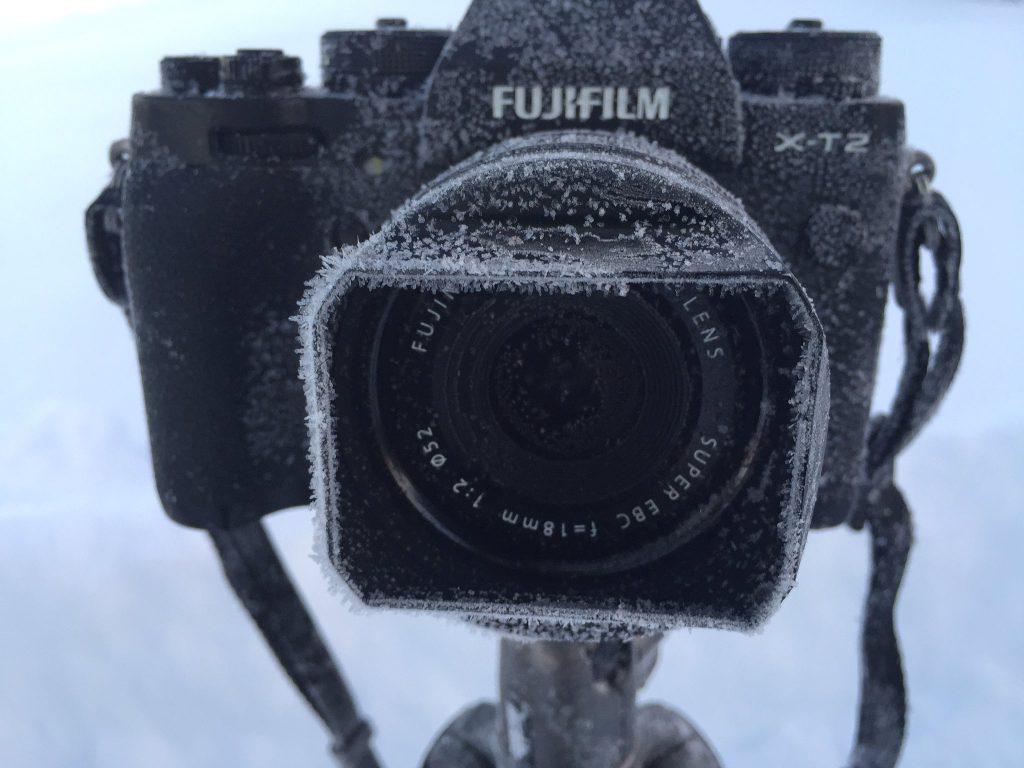 You can now watch episodes #6 and #7 of my Fujifilm Retrospective video series, where I’m looking back at my 10-year history shooting with the Fujifilm X Series cameras.

In each episode, I’m featuring the specific X Series models I used during that time period, discussing the notable improvement and innovations that were being introduced into each new model, and how all of this affected not just my own photography, but the entire photo industry as a whole.

I’m also sharing a selection of my favorite images that were shot with each X Series model and telling a variety of stories that highlight some of the adventures and experience I had during each year. Think of it as “Story Time with Dan Bailey.”

This continues to be a very fun and rewarding trip down memory lane, and on that’s very relatable to a large number of fellow photographers, given that so many people have had similar experiences with their own Fujifilm journey.

Part 6 features the X-T2, all about my continued exploration with the ultra rugged X-T2, more workshops, two Scotland trips, continued innovation with the X100F, X-T20 and X-E3, two new lenses: the XF50mm f/2, and the XF80mm Macro, and how I accidentally wrote my bestselling guide to the X Series.

Part 7 all about how Fujifilm continued to up the game and draw more photographers into the fold with more innovations, their first stabilized sensor camera, the X-H1, and the hot-rodded X-T3, both of which vastly increased the still and video capabilities of the X Series line.

It’s been great to everyones’s comments on each video and hear about your own experiences with the X Series, so keep ’em coming, and stay tuned for the next episode!

How to Create a Photography Website and Print Store –